JENNY MCCARTHY A SPECTACLE ON ABC’S THE VIEW

What a VIEW it was! Today, Jenny McCarthy co-hosted ABC’s hit talk show The View alongside Barbara Walters, Whoopi Goldberg, Joy Behar, Elisabeth Hasselbeck, and Sherri Shepherd. And those sexy specs that Jenny was wearing… Alexander Daas model hayes in color dark tortoise / blue.
Jenny McCarthy’s glasses look absolutely stunning on her – the fit is perfect with her eyes centered in the lenses, and with just enough angle on the outside edges to accentuate her cheekbones.
This is not the first time Alexander Daas was Jenny McCarthy’s eyewear of choice. You may recall her presenting at the American Music Awards in 2011 (and several other sightings) wearing model wisdom x in color dark tortoise / powder blue.
To locate Alexander Daas at an optical boutique near you, go to our locations page.
See the full episode of The View with Jenny McCarthy here.
Here’s a picture of Jenny with Rebel Wilson, whom she interviewed on the show, backstage: 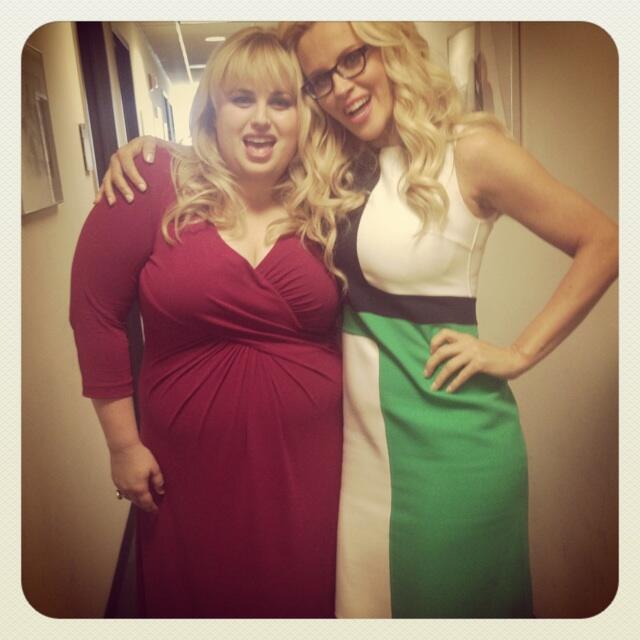 Another pic of Jenny McCarthy in her glasses backstage: 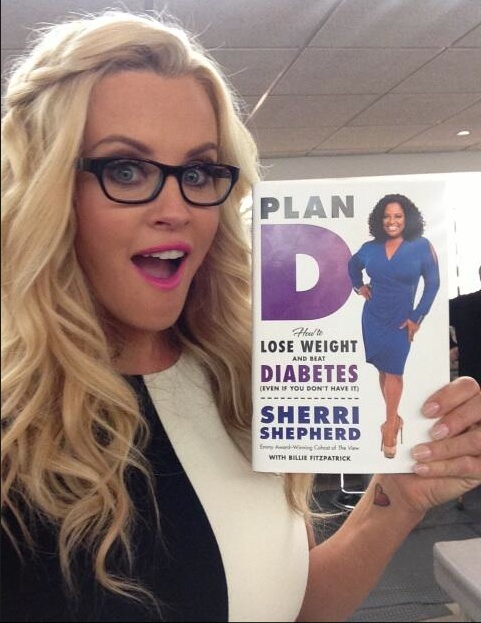 And a pic of Jenny presenting at the American Music Awards in Alexander Daas eyeglasses: 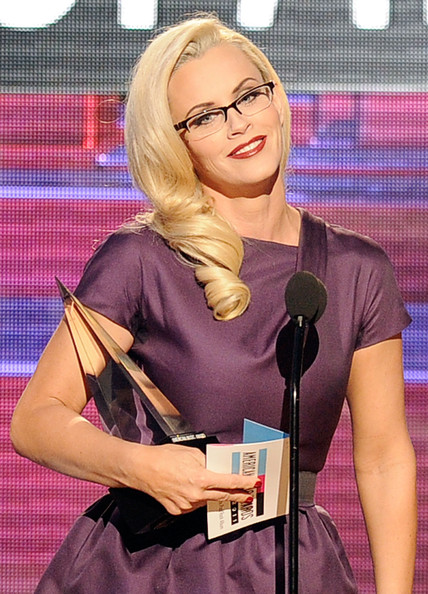