Jenny McCarthy has been officially announced as the new Co-Host of ‘The View’ and we couldn’t be more excited about it! She will be a great addition to the show and it will be quite a ‘spectacle’ to watch!

Here’s the announcement from Barbara Walters on The View which is spreading all over the news with images of Jenny McCarthy wearing Alexander Daas eyeglasses ‘Hayes’ in dark tortoise / blue (dtbb). 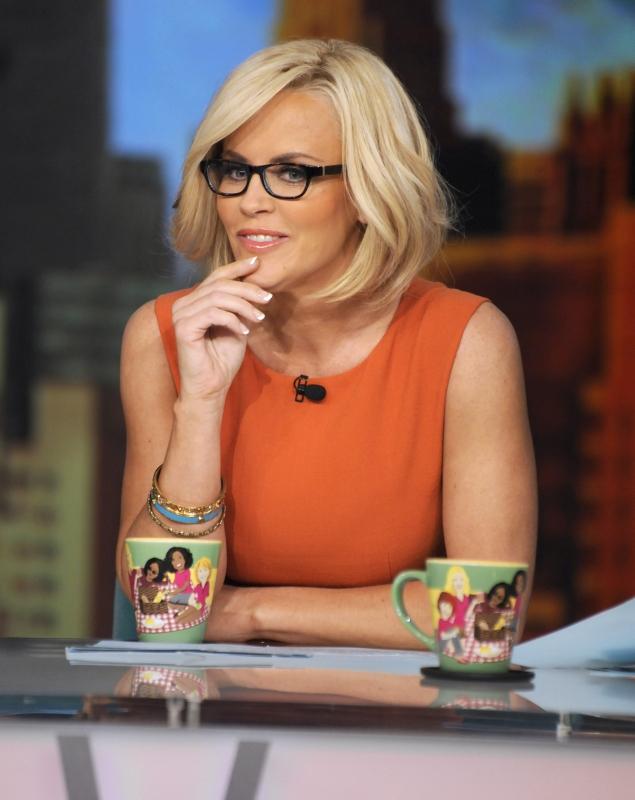