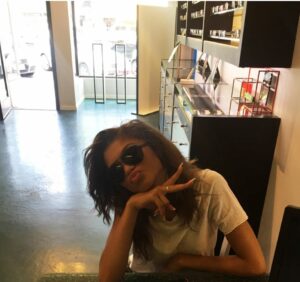 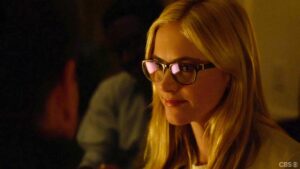 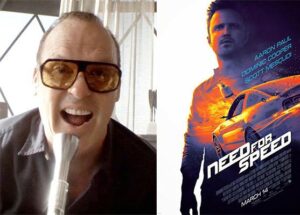 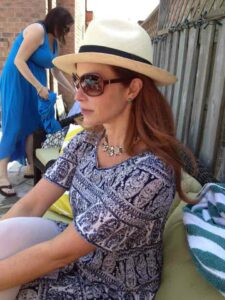 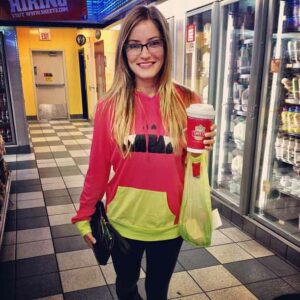 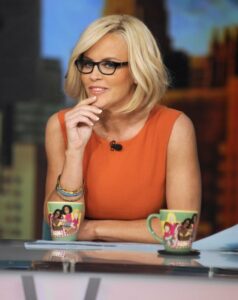 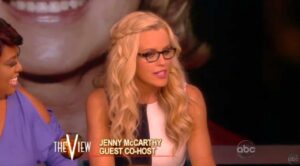 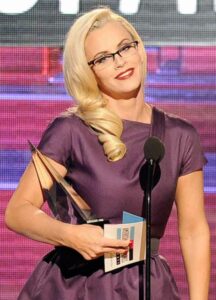 Get the look that works best for you at Alexander Daas Opticians in Larchmont Village, Los Angeles.